The filmmaker and media executive’s family spokesperson broke the news in terse statement on Friday.

In the statement, the family described the “untimely passing” of the deceased as a sad development.

The family also dismissed claims in some quarters that Ferguson died after a heart operation.

“It is great sadness that we confirm the passing of Mr. Shona Ferguson. He passed away at noon today. Mr. Ferguson’s untimely passing was due to COVID-19 related complications, and not a heart operation as reported in the media,” the statement read.

“We ask that you give the family time to process this painful loss, and respect their space during this time.”

Ferguson kick-started his acting career when he played Ace on ‘Generations’, a South African TV series.

He continued to pull the strings thereafter, starring in several other TV series including ‘Muvhango’, ‘The Wild’, ‘The Queen’, ‘Isidingo: The Need’, and ‘Scandal!’

In 2020, the movie star made his Netflix debut when he partnered with the streaming service for the production of ‘Kings of Jo’burg’, a hit series he also featured in. 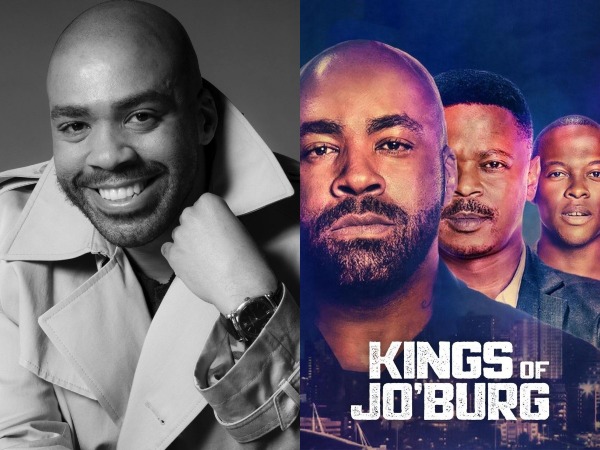 Ferguson tied the knot with Connie Masilo in 2001 and they welcomed a child together.

The deceased had floated Ferguson Films, a movie production company, alongside his wife, in 2010.

Wizkid plans to drop another album this year...

Forensic expert with EFCC narrates how he saw...